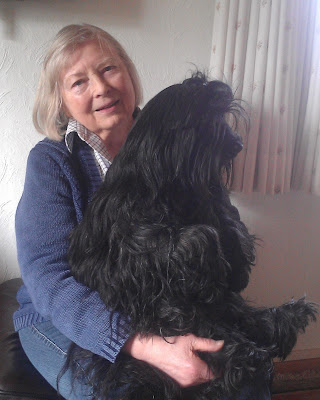 This last week has been a mixed week of great joy and sad poignancy. The joy was brought about by the delivery of Hanne Mathiasen new ‘Centenary Edition’ of her book ‘Tibetan Terriers – The Little People’. It is an incredibly beautiful book with quality all the way through it – quality paper, quality design, quality typeset, quality photographs and of course quality text and articles. It is just such a joy to have the real book in hand, rather than viewing it on screen during the multiple times I read the proofs. And what did I do – I started reading it and enjoying the many contributions again – this time ‘in the flesh’ so to speak. It really is a must-read book which everyone with an interest in TTs will cherish having. I was surprised to receive a boxful of ten books, three of which are already spoken for, so I have seven available for purchase at the cover price of £50, which of course saves the buyer the postage cost. If anyone wants to purchase the book from me, send an e-mail to the address shown at the end of these notes. I am trying to find suitable flights to Crufts so that I may deliver them to purchasers there.

The sad news this week was to hear of the death of Christel Hoppe of TT ‘Kennel von Lu-Khang’ in Germany. It was poignant because Christel was Hanne Mathiasen’s main mentor when Hanne came into the breed, and they have been great friends ever since. It would have brought an enormous amount of pleasure to Christel if she could have lived to have seen Hanne’s book in her hand. She did however see a draft of the final version on-line, which would have brought her much comfort. One of my favourite photographs in the book is of Christel with a litter of pups, six sables and one black and tan, taken head on and showing such lovely heads. It is on page 11.

Christel was of course the doyenne of the breed in Germany and was also a good friend of Judith Robin-Smith (Willowbrae) who lived in Germany for some time. Christel worked passionately for the development of the breed in Germany and for the Tibetan Breeds Club, the KTR. She was determined that the breeding of TTs should enable the consolidation of correct breed type as she saw it. Christel judged bitches at the TTA Championship Show in 1999 and gave a masterful demonstration of judging to type. Her BCC winner was Roeneeka Pebbles at Kinsie, owned by Diana Schofield and handled by Barbara Stringer; and her RBCC was Tony and Valerie Hocking’s Yak Po Here She Comes To Tsering. She agreed with Bob Gregory, the judge of 61 dogs, that BISS should be the dog CC winner Sara and Pat Cross’ Ch Silgarhi Xerxes, RBISS should be the DRCC winner Ch Gandaki Tsos Back To Black owned by Philippa Gilbert, and BP should be Jan Crampton’s dog puppy Amonite Golddust. The full results and photographs of the main winners are in the TTA Yearbook of 1999.

When Nefertari Sinbad of Willowbrae was exported, destined for the then East Germany but was stopped from entering that country by East German officials and their rules and regulations, Christel Hoppe took him under her wing to prevent the ordeal of him being sent back to the UK, which would have required him going into quarantine. Christel guided him to Multi Champion status, and he became a very influential stud dog. Such was Christel’s typical helpful effort for the benefit of the dog and the breed in Germany.

Christel helped organise the 2005 TT World Congress held in Oer-Erkenschwick, Germany, at which there were 152 registered participants from 17 countries. This was probably the largest Congress that we have had. At the earlier 1977 Congress at Ede in The Netherlands, during the first auction that we had held after the evening banquet, I bought a black and white drawing by Angela Mulliner, which had been donated by Christel, and inscribed as such on the back of the frame. This will be a treasured memory of Christel Hoppe. 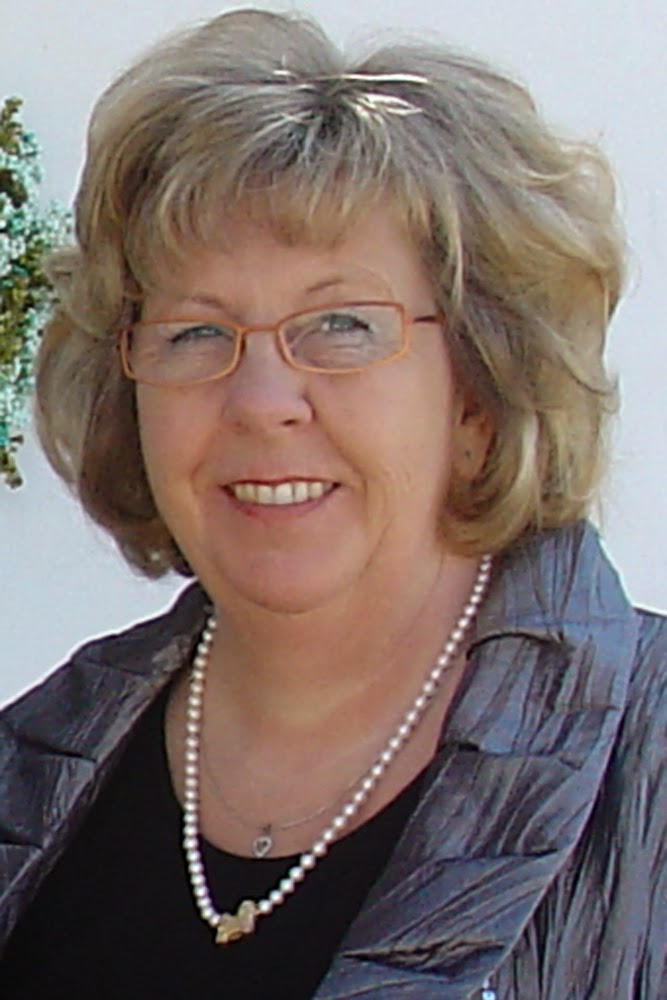 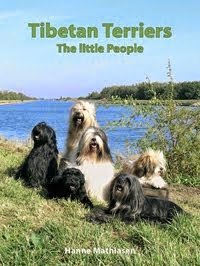 Translate into your language